The Expanded Auriculella Snail was described in 1868; it apparently inhabited the forests above the Honolua Bay at the north-western coast of Maui in the Hawaiian Islands.

The species was obviously named for its enlarged aperture. 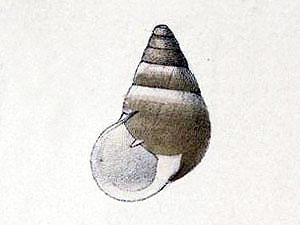