Judd’s Amastra Snail was described in 1917; it was endemic to the island of Kaua’i, Hawaiian Islands.

The shells reached sizes of about 1,15 cm in height.

“This species is represented by the single type specimen in the collection of the Bishop Museum and two or three additional specimens in the Judd collection. It is entirely unlike any other species of Cyclamastra from Kauai. Its nearest relative appears to be A. umbilicata from Oahu. From this species it is most easily distinguished by its flatter whorls, greater proportional width, and broad aperture.” [1] 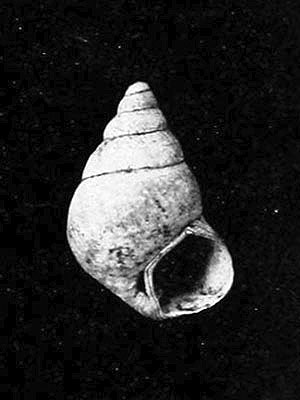