The Bluebuck was described in 1766; during the Late Pleistocene, the species was very widespread in South Africa, but the populations began to shrink following climatical changes at the beginning of the Holocene, in historical times, the species was finally restricted to a relict population that inhabited a rather small region at the southern tip of South Africa.

The species had a generally bluish gray fur, the upper lip and a patch in front of the eye were somewhat lighter, the forehead was brown, the belly was whitish.

The Bluebuck was hunted to extinction by European settlers, it is actually the first African mammal to become extinct in historical times, the last individuals were killed in 1799 or 1800. 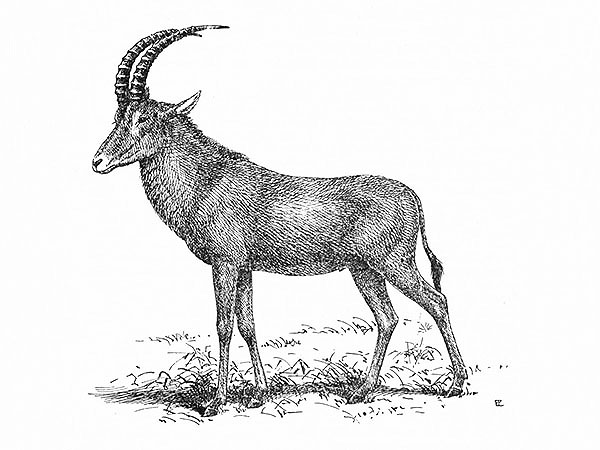