The Macquarie Island Duck is known only from subfossil bones that were recovered from deposits on the island of Macquarie in the subantarctic Pacific Ocean. [1] 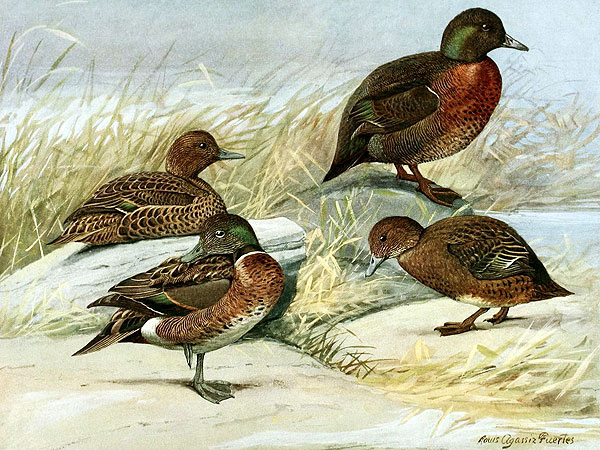