The Keeled Lantzia Snail was described in 1872; it is (or probably was) restricted to a single locality on the island of Réunion in the Indian Ocean.

The species inhabited wet moss that grew along a waterfall in the interior of the island at an elevation of 1200 to 1300 m above sea level.

The Keeled Lantzia Snail was thought to have gone extinct sometimes during the early 19th century but was rediscovered in 199; however, it seems to have disappeared again and is now most likely indeed extinct. 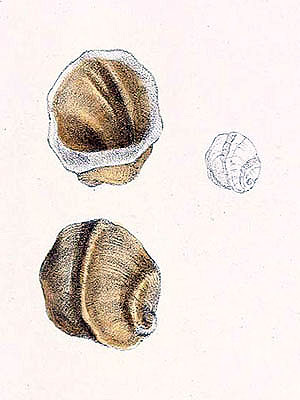