Fleming’s Amastra Snail was described in 1917 based on three (sub)fossil shells that were recovered from deposits near the southern coast of eastern Maui, which may date to a Late Pleistocene or Early Holocene age.

The shell of the holotype reaches a height of about 1,3 cm, “The shell is indistinctly rimate, sinitral, oblong-turrite, in its fossil state whitish. The spire is elongate, faintly contracted above, with slightly convex outlines.” [1] 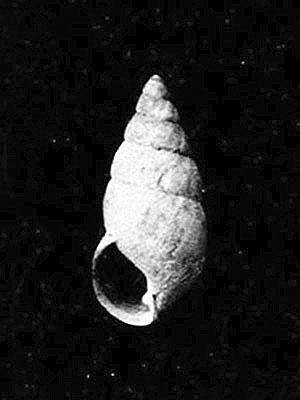