The Glorious Amastra Snail was described in 1917; it was endemic to the island of Maui, Hawaiian Islands.

The shell of the holotype has a size of 1,45 cm in height; “In its dead state the last two whorls are white, becoming darker above, the apical whorls being of a dark reddish-brown. In two specimens there are traces of a thin dark greenish-brown epidermis.” [1]

The species was apparently already extinct when it was described, as only empty shells were found. 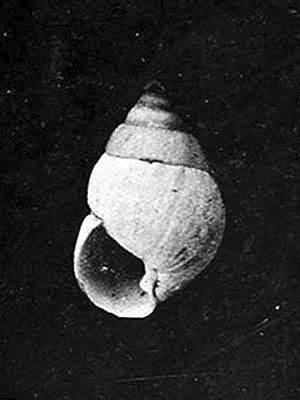