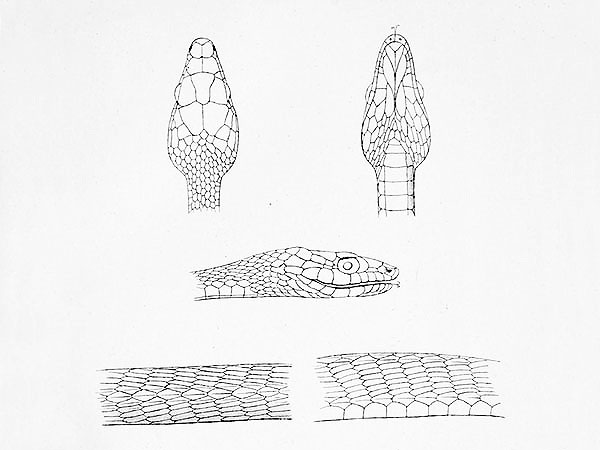 The Sangihe White-eye was described in 1888 based on a single specimen that was collected two years prior, it is, or maybe rather was, endemic to the island of Sangihe, Indonesia. This sole specimen was later thought to be lost but was rediscovered in 1990.

The species was later found out to be restricted to a tiny, higly threatened patch of remaining forest on this largely deforested island.
As far as I know, the last confirmed record of this species was in February 1999, when a bird was heard singing, however, the bird itself was not seen. [1]