This species was described in 1906; it is apparently known only from subfossil specimens that were recovered from Holocene deposits in Mana in the Hāmākua District near the north-eastern coast of the island of Hawai’i, Hawaiian Islands.

The shells reach sizes of about 1,4 cm in height. 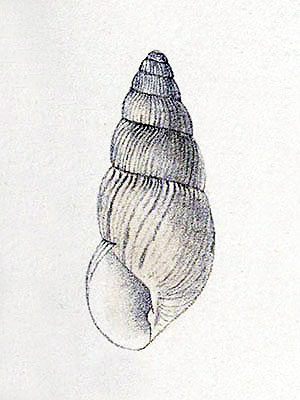